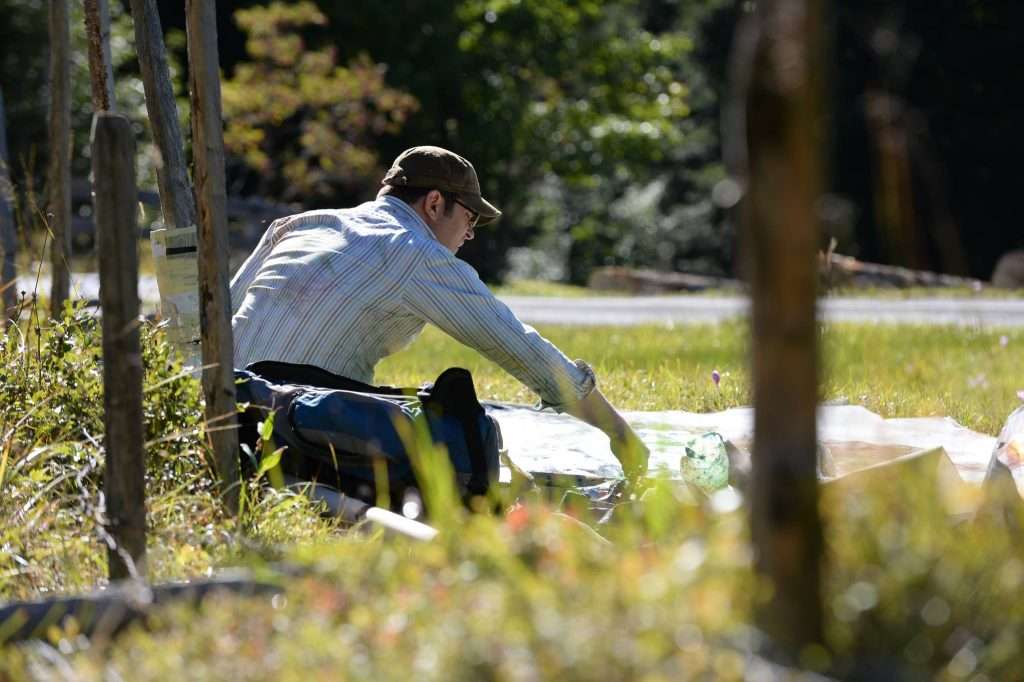 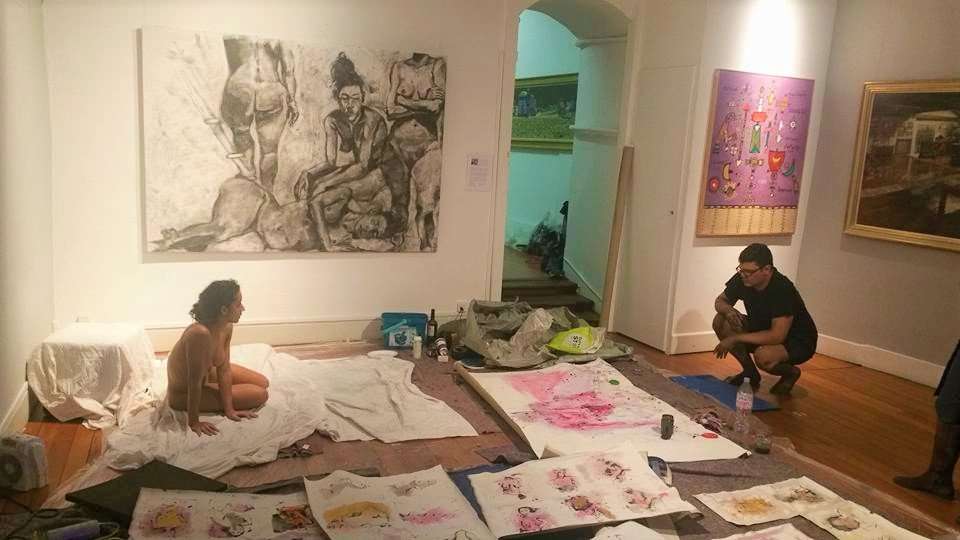 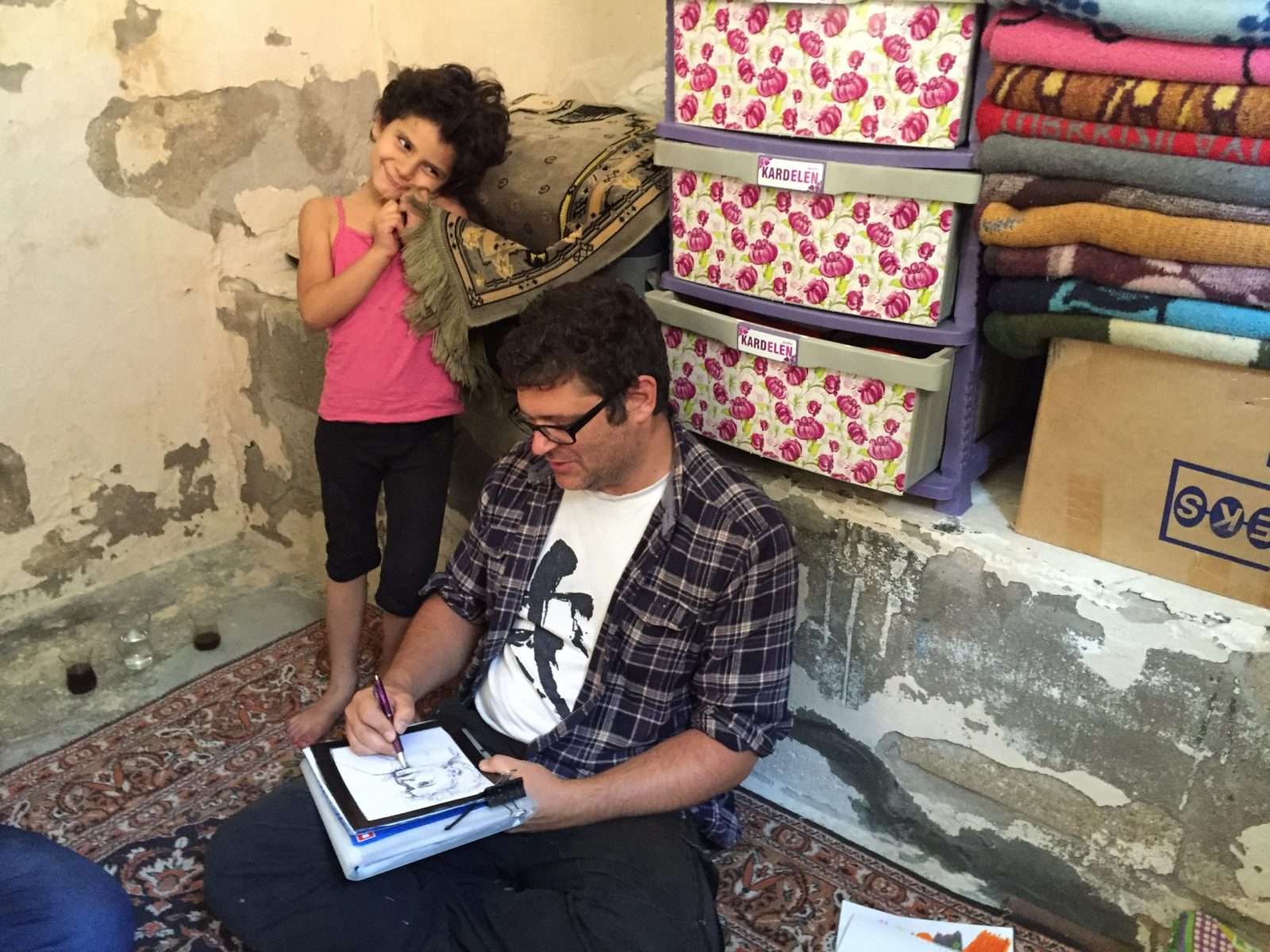 Daniel Eisenhut (1974) grew up in Israel with a Swiss father and an Israeli mother. It was while serving in the Israeli military that he discovered both his creative side and the power of his Art. After moving to Switzerland Daniel began an art apprenticeship under the Scottish artist Andrew Ward and the Korean artist Kathy Choi.

Daniel Eisenhut`s career stretches now over 20years and since 2013 he has been a full-time artist. He aims for authenticity in everything he does. He wants to show the beauty that lies in honesty, and to bring people together to see that beauty.

Daniel chooses to hide nothing in his art. He finds beauty in every aspect of a person: in the failures, sorrows, and uncomfortable truths, in the triumphs, happiness, and love. He finds joy in seeing each individual as they are, and how together they form a community. This is why Daniel creates his portraits from ‘live’ subjects. He can portray people unfiltered and get to get to know them on a deeper level. Thus, achieving authentic portraits.

Daniel’s creative pursuit has led to the conception of many portrait-based projects. Through his projects he creates a community, by showing how we are all connected. He makes visible the beauty in the underappreciated. Daniel’s projects provoke conversation and so promote change.

Daniel believes that “In realising the truth, we can learn to change and begin to care. It is the first step towards world peace.”